Many of you will have heard that John Thomas, Chairman of Priory Archers, passed away on Sunday Morning.  Unfortunately with the current situation, funeral arrangements are uncertain.

Barry Small, Secretary of Priory Archers, speaks to John’s significant impact on the Club and on archery in general:

John was the chairman of Priory Archers, in his competitive days he was an active member of our compound team winning many competitions.  Although in later years he did not shoot he was responsible for all of the club’s social media and admin.  He could also be found on the sidelines at competitions as the club’s biggest cheerleader with enough food to feed a small army.

He will be greatly missed by all members who will miss his wit and wisdom, he spent many a session watching over new members and beginners and helping people enjoy their sport.

Our thoughts are with John’s family, and with his archery family at Priory Archers. 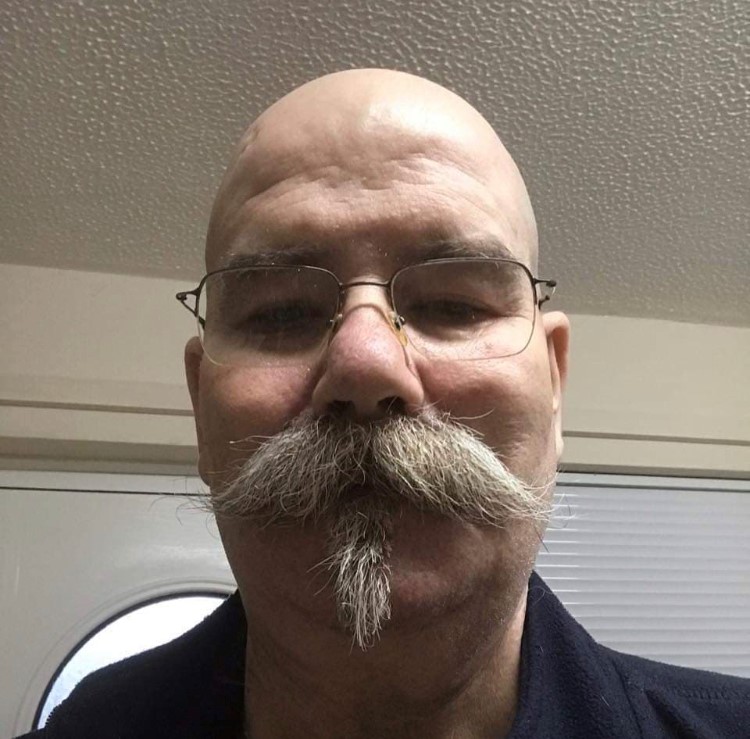