It is with great sadness we inform you that Edna McGowan passed away on Thursday 15 April at the age of 85 after a short illness.
Edna was DNAA President for a number of years, a position she was honoured to hold.
A member of Killingworth Archers since shortly after the club was formed in 1975, she was our President and always at the heart of the club, alongside her late husband George, a founder member of the club.
Edna was an Instructor, Coach then County Coach for many years and introduced so many people to our sport.
She competed in tournaments all over the country and represented DNAA on many occasions. She will be greatly missed by all who knew her.
Our thoughts are with Edna’s family at this sad time.
Killingworth Archers 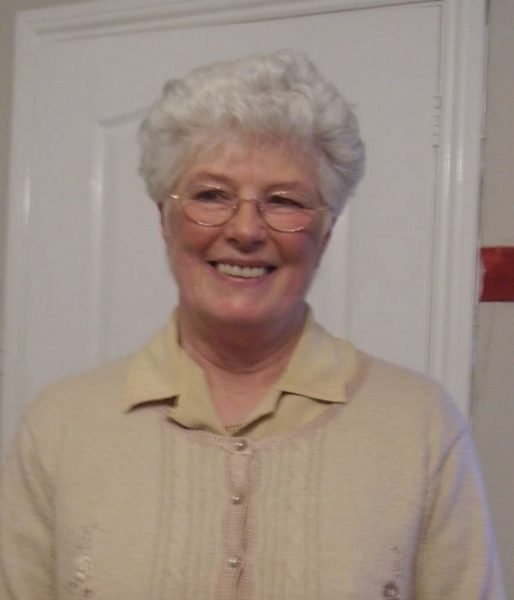